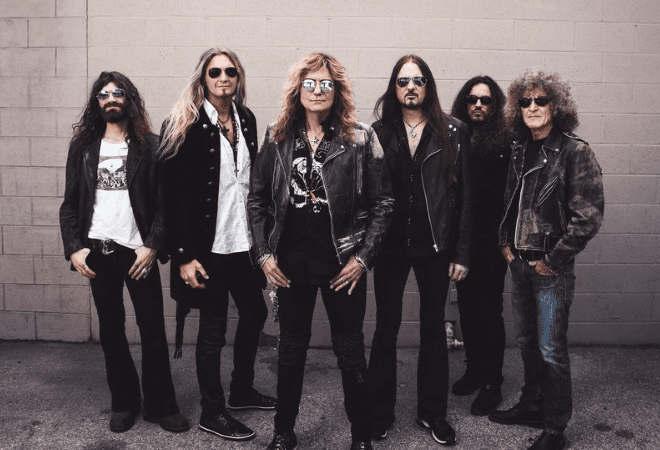 Whitesnake & Foreigner are hitting the road on tour together next year along with very special guests Europe .

The legendary artists will perform songs from their extensive back catalogues, including all their biggest seminal and anthemic hits spanning the decades such as Whitesnake’s ‘Here I Go Again’, ‘Still Of The Night’ and ‘Is This Love’ alongside Foreigner’s ‘I Want To Know What Love Is’ and ‘Cold As Ice’– to name only a few!

In addition , rock band Europe will bring their electrifying ‘The Final Countdown’ and more to this highly anticipated UK arena tour.

Whitesnake was founded in 1978 by former Deep Purple singer David Coverdale. The band have released numerous multi-platinum albums including ‘Trouble’, ‘Lovehunter’, ‘Ready And Willing’, ‘Come An’ Get It’, ‘Slide It In’ as well as their 1987 self-titled smash hit, million-selling release.

Coverdale commented, “Thrilled beyond words we can finally come see You All in the UK!!! It’s going to be One Helluva Night together!! With our friends FOREIGNER & EUROPE!!! Can’t Wait!!! See You Soon!!! ” 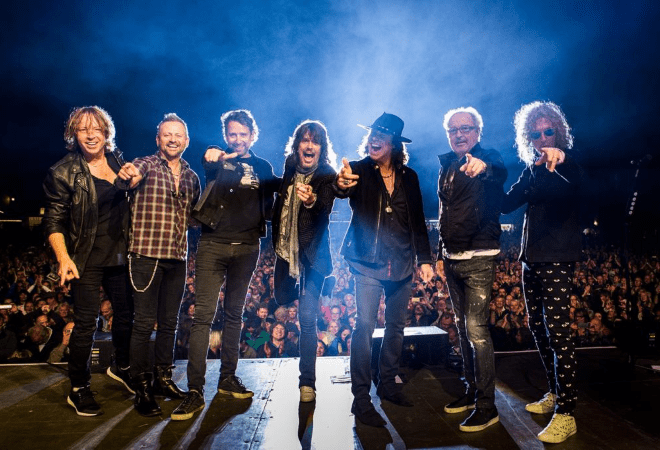 Jones commented, “We can’t wait to kick off the summer in the UK with a massive tour alongside our friends Whitesnake plus Europe. We’re looking forward to playing all our biggest hits for our fans, in addition to rocking across the country. ”

Don’t miss the chance to catch three of the biggest bands of the 80s live on tour in the UK the coming year!