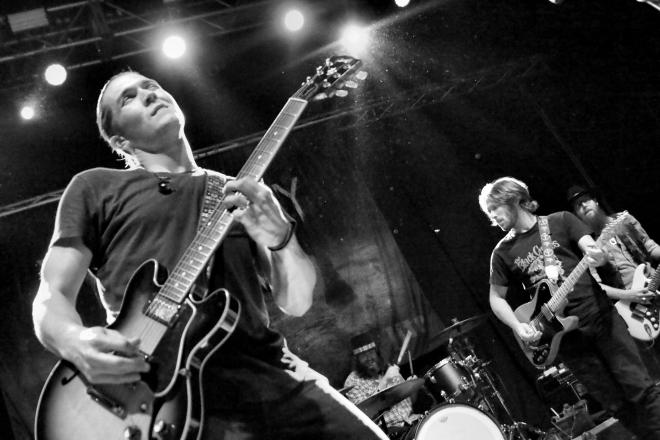 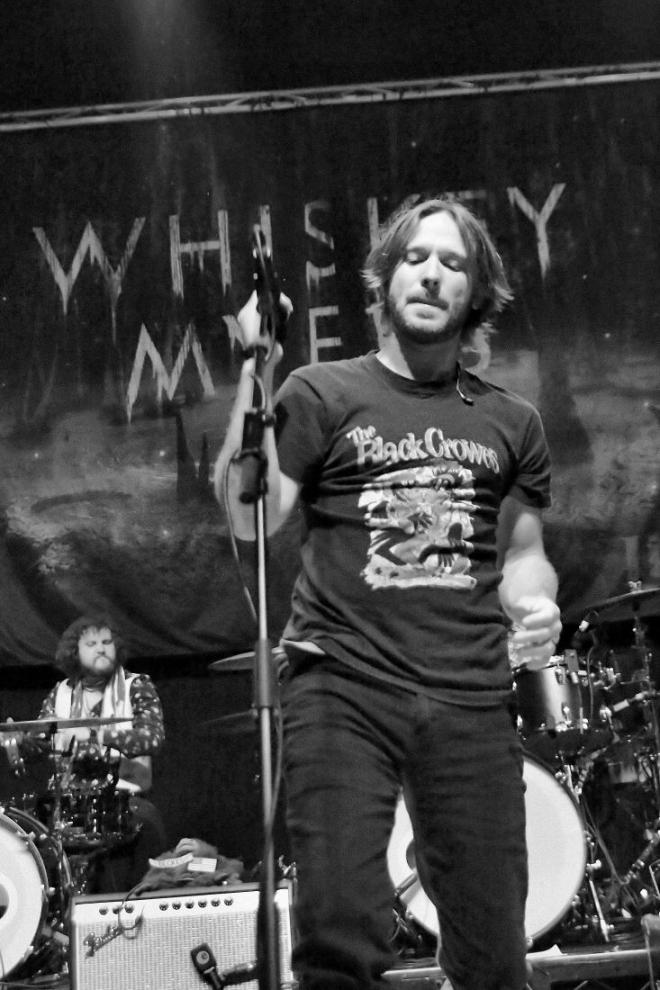 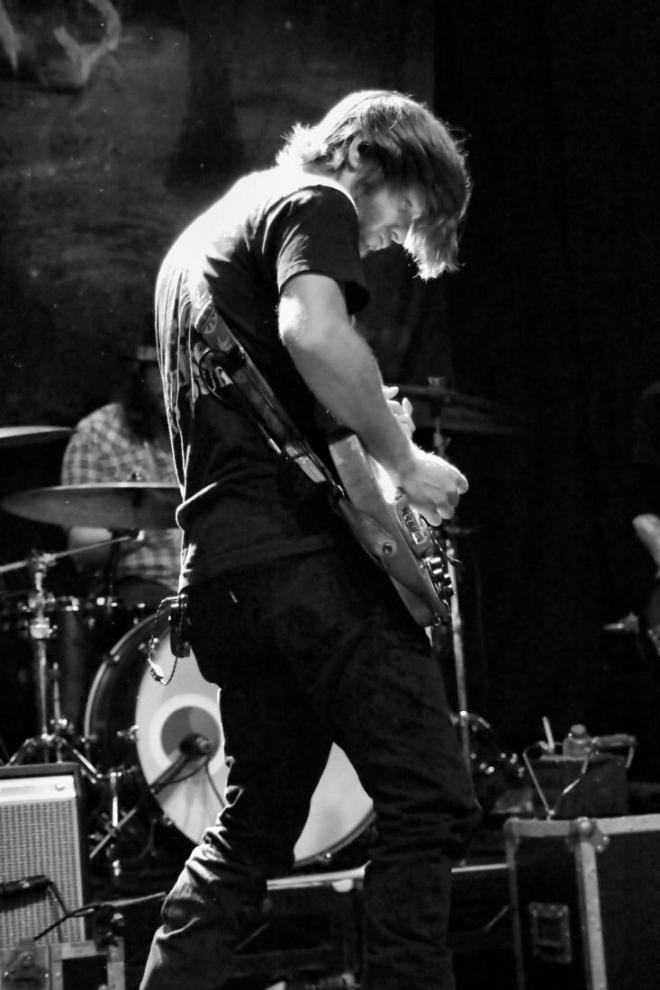 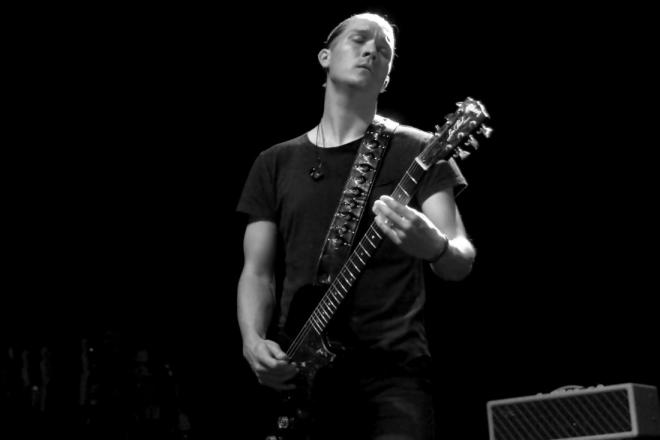 We were looking forward to this gig for a while now, ever since having a copy of the Whiskey Myers debut album sent to us, and it turned out to be slightly disappointing. Not that the band aren’t any good, to the contrary they were very good, but the sound was not good. In fact, the vocals of Cody Cannon sounded like he was singing through a toilet role tube, and there didn’t seem to be enough speakers for the size of venue.

Grumble over, there is no denying Whiskey Myers have talent. They also have a swagger to them and to be honest the sizeable crowd didn’t seem to bother or were oblivious to the sound problem. They loved it! Clapping and singing along to quality band, with some sublime guitar solos. With the release of their last album ‘Mud’ being nearly three years ago, they must be due a new release soon, and hopefully a new tour to go along with it – and we will be there. It’s just that tonight it could have been so much better.