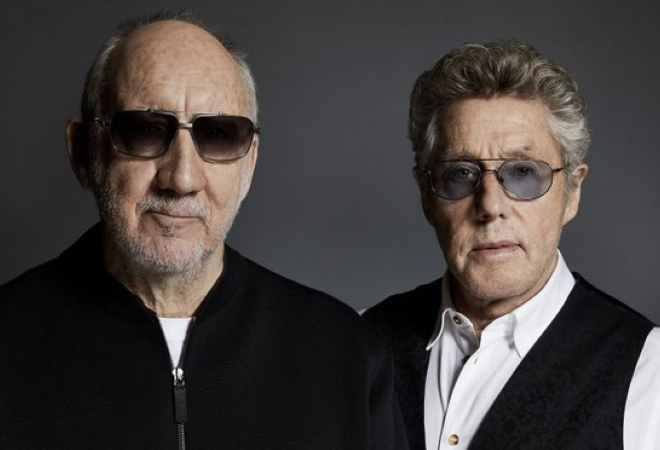 The Who announce their first new album in 13 years alongside spring 2020 UK & Ireland arena tour dates with full live orchestra.

The rock legends are one of the greatest live bands of all-time and have sold over 100 million records worldwide. Throughout their career spanning six decades they have achieved an incredible nine US and 10 UK Top 10 albums as well as 14 UK Top 10 singles.

Now 55 years after they made their first recordings, The Who is back with new album ‘WHO’ due out on 22 November 2019. The new 11-track record is their own first since 2006s ‘Endless Wire’ and is preceded by new track ‘Ball And Chain’ – LISTEN TO IT HERE:

Don’t miss the influential rockers on tour next year!

The post The particular Who 2020 UK Arena Trip appeared first on Latest Music News + Gig Tickets From Get To The Front – Music News Magazine.