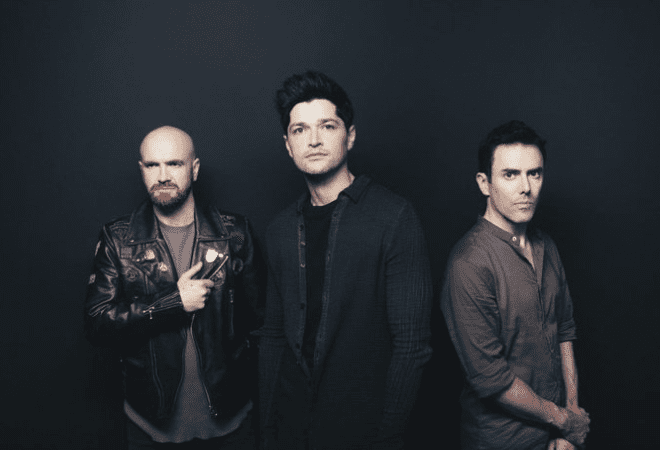 The Script are hitting the road with the Sunsets & Full Moons UK & Ireland tour in February/March next year.

Tickets on sale Friday (18 October) at 9. 30am from AXS Ticketmaster The Ticket Factory See Tickets

Typically the Irish alt-pop trio is back with new album ‘ Sunsets & Full Moons’, due out on 08 November 2019.

Fans have already been introduced to the first new single ‘The Last Time’ from the record, which is regarded as a sequel to their much-loved debut release. Both albums emerged during difficult times for frontman Danny O’Donoghue, who sadly lost his father around the time of the release of their debut. A decade later he lost his mother as they worked on this album – with both his parents passing on Valentine’s Day.

He commented, “I think it’s the most poignant record we’ve ever made. Our music was always about being together with the audience, and writing about your own feelings, and sharing them. ”

The emotionally charged ‘ Sunsets & Complete Moons’ will be the official follow-up to 2017s No . 1 album ‘Freedom Child’.

WATCH THE MUSIC VIDEO FOR ‘THE LAST TIME’ HERE:

Pre-order the new album from the band’s official store for before 5pm on Tuesday (15 October) access to Presale tickets on Wednesday (16 October) at 9. 30am.

The post The Script UK & Ireland Tour appeared first on Latest Music News + Gig Tickets From Get To The Front – Music News Magazine.