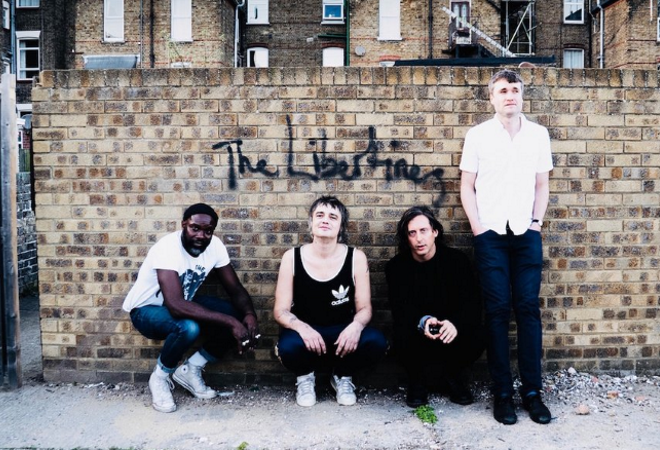 The particular Libertines will hit the road on a UK tour this December, for what will be the band’s first headline tour in over two years.

Peter Doherty recently released his acclaimed new album Peter Doherty & This Puta Madres as well as completed a tour across the UK and Europe, whilst Carl Barât embarked on the sold-out tour of the far East. The two are set to play acoustic shows at the Hackney Empire in London this September as part of the Somewhere Festival, with both shows selling out within minutes of going on sale.

Often the English rockers are currently working on their fourth album and follow-up to 2015’s No . 3 UK charting Anthems For Doomed Youth, which featured hit tracks ‘Gunga Din’, ‘Heart Of The Matter’ and ‘You’re My Waterloo’.

Your Libertines released their debut single ‘What A Waster’ back in 2002. This was followed by UK Top 30 hit ‘Up The Bracket’ and their debut album by the same name. Their second self-titled release dropped in 2004, entering the UK album chart at No. 1 and spawning the Top 10 singles ‘Can’t Stand Me Now’ and ‘What Became Of The Likely Lads’.

The band has played to over a million fans worldwide, including a sold out London displays at Hyde Park, three nights at Alexandra Palace and headline slots at Reading & Leeds, Y Not, Victorious, Truck, T In The Park and On BlackHeath Festivals.

Their bar ‘The Waste Land’ and recording studio at ‘The Albion Rooms’ within Margate is due to open in August this year.