The particular reissue will be available as a deluxe box set, a 5-CD set as well as on Double LP, which has been out of print for over 20 years. The sets will feature limited-release demos in addition to previously unreleased tracks.

‘Sonic Temple’ was originally released back in 1989 and was produced by the legendary Bob Rock. The album spawned four chart-topping singles including ‘Fire Woman’, ‘Edie (Ciao Baby)’, ‘Sunk King’ and ‘Sweet Soul Sister’. The album catapulted the band into superstar status and to this day remains their most commercially successful release, selling over 1 . 5 million copies in the US alone.

Following a hugely successful run of sold-out shows in the US, the band have announced new A Sonic Temple dates in the UK for October this year. Venue details + on sale links below: 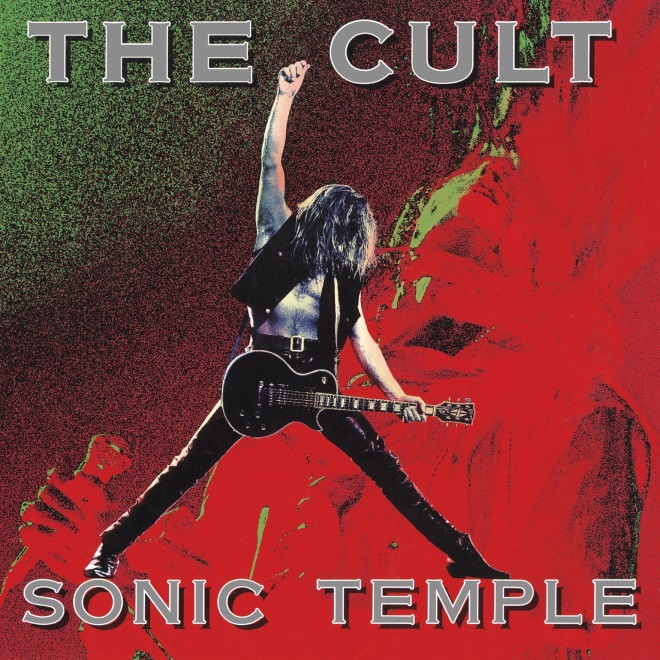 The setlist will draw from The Cult’s 10 studio albums as well as all the hit tracks from the iconic album.

Lead guitarist Billy Duffy commented on the tour saying, “I’d like fans to not only allow themselves a little indulgence into maybe simpler happier times of the late 80s for a few hours at a ST19 show, but also be happy that the music is now really their possession, not ours, and to do with it what they will. ”