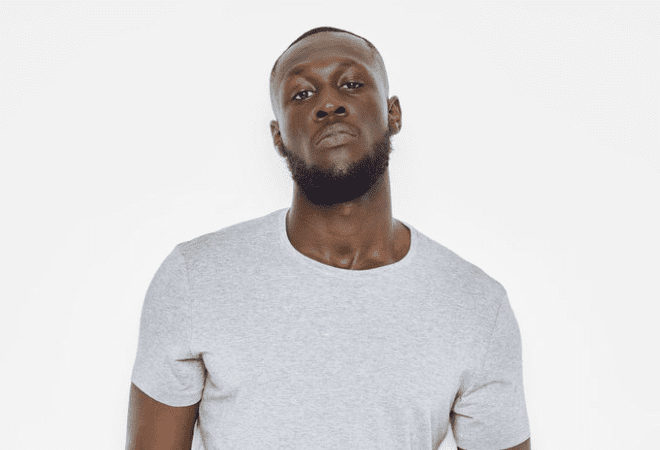 Set to be one of the most highly anticipated tours of 2020, the run of shows will be in support of the grime artist’s forthcoming album ‘Heavy Is The Head’.

The record features various collabs with a host of other music talents, including the likes of Aitch, Burna Boy, Ed Sheeran, Headie One, H. E. R., Tiana Major9 and YEBBA with production from Fred Gibson, Fraser T Smith, T-Minus and others.

LISTEN TO NEW SINGLE ‘OWN IT’ HERE:

In April this year Stormzy made his remarkable return to the spotlight with ‘Vossi Bop’, his first release since his 2017 platinum-selling No . 1 debut album ‘Gang Signs & Prayer’.

The song broke the record for the biggest week one streams for a British rapper EVER with streams accumulating to over 12. 7 million! Furthermore, with a combined sales total of 94, 495, earned Stormzy his first ever UK No . 1 single, holding the top position for two consecutive weeks.

Earlier this year he became the first British rapper to headline Glastonbury Festival. He then went on to play Ibiza’s annual #Merky Festival. The event sold-out in 48 hours, marking the first time – in Ibiza history – for a ticketed event to have all tickets sold off the island prior to the event.

Check out the tracklisting for ‘Heavy May be the Head’ below: