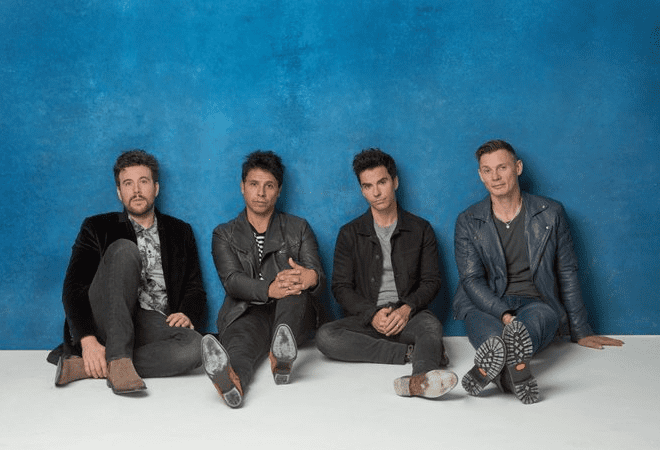 Stereophonics are heading back out on tour in February/March next year in support of their forthcoming album ‘Kind’, due out for release on 25 October 2019.

Pre-order the new album from the band’ s Official Store before Tuesday (24 September) at 4pm for prioritity ticket access.

The Welsh rockers have also shared new emotive anthem ‘Bust This Town’, the follow-up to the recently released ‘ Fly Like An Eagle‘. Frontman Kelly Jones commented on the latest single saying, “‘Bust This Town’ is a song about escapism. Two lovers or friends or whoever you want to interpret them to be, finally find the courage to leave the small town they are stuck in and head on down the road breaking all the rules along the way. It’s the opener of side 2 of the album, with a four on the floor beat it should be a strong resident in the upcoming tour dates”.

LISTEN TO IT HERE: