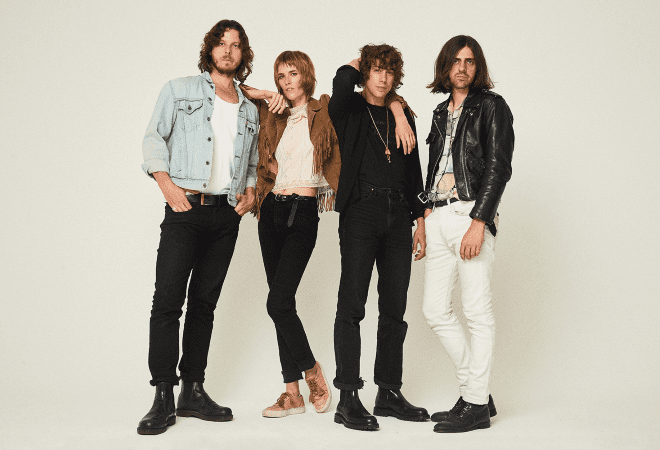 Razorlight have announce a UK headline tour for this December! The indie band will play 11 intimate dates before heading back out on the road in January 2020 to support the Kaiser Chiefs on their huge UK arena trip.

The band dropped the critically-acclaimed ‘Olympus Sleeping’ in October last year, their first album in a decade.

Since first forming in 2002, they have become widely known for hits such as ‘America’, ‘ Somewhere Else’, ‘Golden Touch’ and ‘In The Morning’.

They unveiled their latest single ‘Cops And Robbers’ earlier this summer and are set to release more new music before the end of the year.

LISTEN TO THE TRACK HERE: