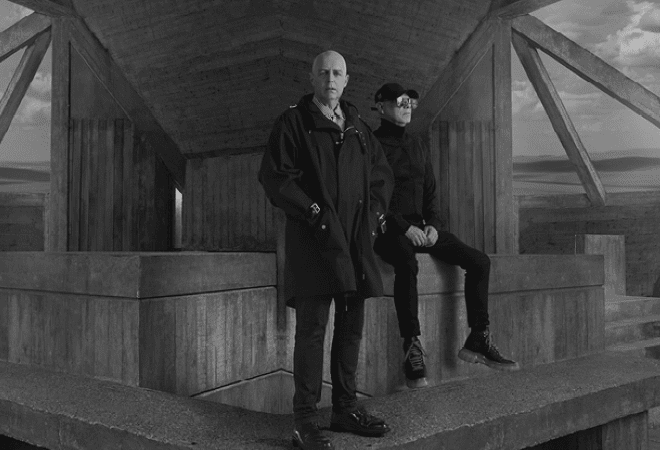 Pet Shop Boys will hit the road on their first ever greatest hits tour in spring 2020!

The British electro-pop dance music legends have also shared brand new single ‘Dreamland’ featuring Years & Years. The song is the pair’s first new music since their acclaimed ‘Agenda’ EP released in February as well as the first track to be lifted from their forthcoming studio album, due out for release on 24 January 2020.

CHECK OUT THE LYRIC VIDEO HERE:

Dog Shop Boys have clocked up over 500 million record sales throughout their career and are one of the most successful pop acts in music history. They have released 13 studio albums to date with some of their biggest hits including ‘It’s a Sin’, ‘Go West’, ‘West End Girls’ and ‘Always on My Mind’.

Pet Shop Boys commented, “We have had a busy year finishing our new album with Stuart Price and writing songs for Musik and My Beautiful Laundrette. We’ve also toured the Far East and are looking forward to bringing our greatest hits together in a new tour next year. It’s so exciting that our new single is a collaboration with Years & Years, one of the most original and successful bands to emerge this decade, and we really enjoyed writing and recording it with Olly Alexander. ”