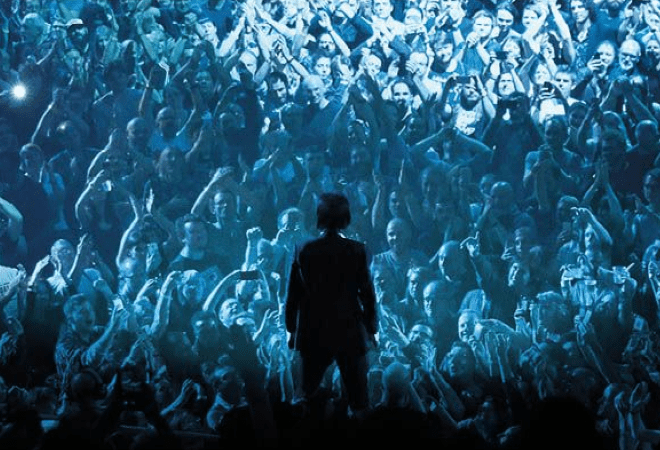 Nick Cave and The Bad Seeds are heading to the UK in spring next year for a huge arena tour!

The iconic rock band and one of the world’s greatest live acts will also head to 19 other countries including Spain, Austria and Germany in support of their critically-acclaimed new album ‘Ghosteen’, which dropped worldwide earlier this month.

The album is their 17th studio album to date and was recorded in 2018 and early 2019 at Woodshed in Malibu, Nightbird in Los Angeles, Retreat in Brighton and Candybomber in Berlin. It was mixed by Nick Cave, Warren Ellis, Lance Powell and Andrew Dominik at Conway in Los Angeles and is the follow-up to their 2016 release ‘Skeleton Tree’.

LISTEN TO THE ALBUM HERE: