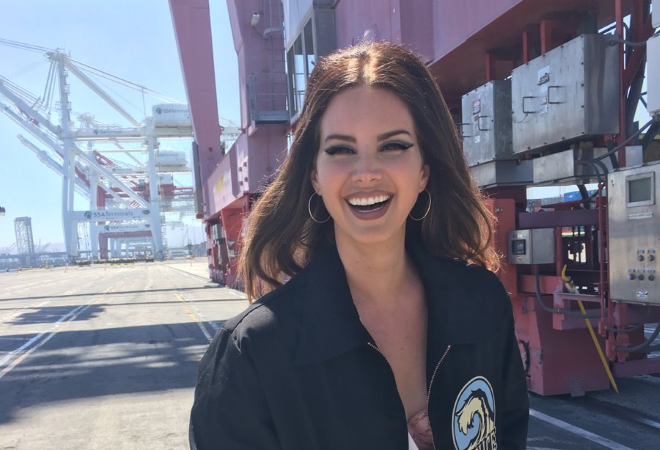 Lana Del Rey is hitting the road on a UK tour in February 2020 in support of her new album ‘Norman Fucking Rockwell’.

‘Norman Fucking Rockwell’ will be the official follow-up to 2017s ‘Lust For Life’ and is due out for release on 30 August 2019. In addition to new music, fans can look forward to hearing some of her biggest hits on tour including songs like ‘Video Games’, ‘ Summertime Sadness’, ‘ Blue Jeans’ and ‘ West Coast’.

The album is set to feature previously released tracks ‘Mariners Apartment Complex’, ‘Venice Bitch’, ‘Hope Is A Dangerous Thing For A Woman Like Me To Have – But I Have It and Doin’ Time’. The singer-songwriter has also been working on a track with Miley Cyrus and Ariana Grande for the forthcoming Charlie’s Angels movie, which is set to come out this November.

The US songbird recently revealed the new album’s artwork, featuring Jack Nicholson’s grandson Duke – check out the Titanic-inspired visuals and full tracklist below. 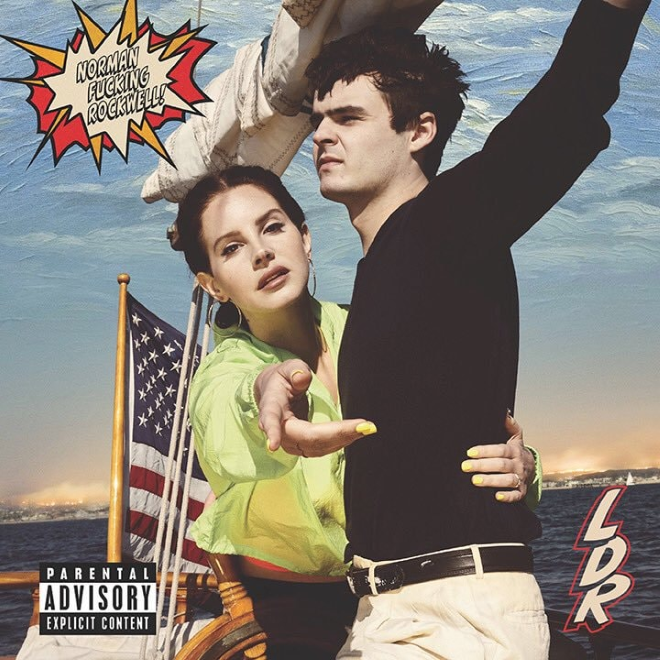