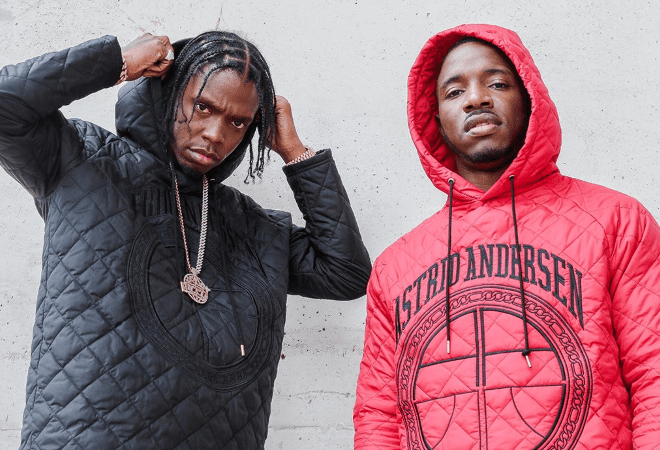 Krept & Konan have announced a headline tour for later this year, including a huge London arena show at The O2.

The announcement follows the release of new track ‘I Spy’ featuring Headie One and K Trap, which debuted at No. 18 on the UK charts to become the record-breaking rap duo’s second Top 20 single to date. This song is also the first to be taken from their new highly anticipated forthcoming second studio album.

Their previous release ‘Ban Drill’ was accompanied by a short film and addressed the controversial move by the State and the Police to ban Drill. The pair also launched a change. org petition and were invited by Diane Abbott MP to the Houses of Parliament to debate whether or not censoring Drill music and prosecuting Drill artists is an effective way to combat crime.

Krept & Konan made history with their dual-release ‘7 Days And 7 Nights’, with both mixtapes entering the Top 10 of the Official UK Albums Chart. They’ve had a platinum selling single, three silver singles and accumulated over half a billion streams.

See them live on tour in November/December 2019!