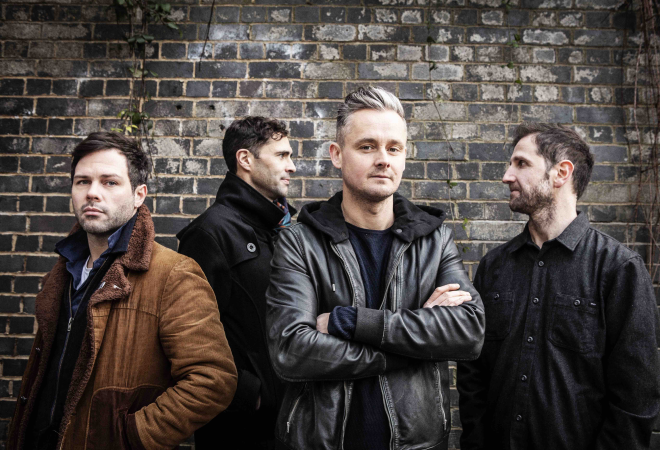 Keane have announced a UK & Ireland tour as well as brand new album Cause And Effect, due out on 20 September 2019.

Following months of speculation, the much-loved British band have confirmed details of their upcoming new album, written by Keane and produced by David Kosten alongside the band.

The album is set to feature 11 new tracks, including ‘The Way I Feel’. The video for the song was directed by Kevin Godley, who also directed the visuals for single ‘Is It Any Wonder’ and Tom’s solo hit ‘Still Waiting’.

CHECK IT OUT HERE:

Cause and Effect will be the band’s 5th studio album to date. Their previous four releases all entered the UK charts at No.1 and have clocked-up over 12m sales worldwide and 2.6 billion streams.

Keane keyboardist/backing vocalist Tim Rice-Oxley commented, “We’re not some heritage act. We’ve got a lot of great music in us.”

Cause and Effect Full Tracklisting: