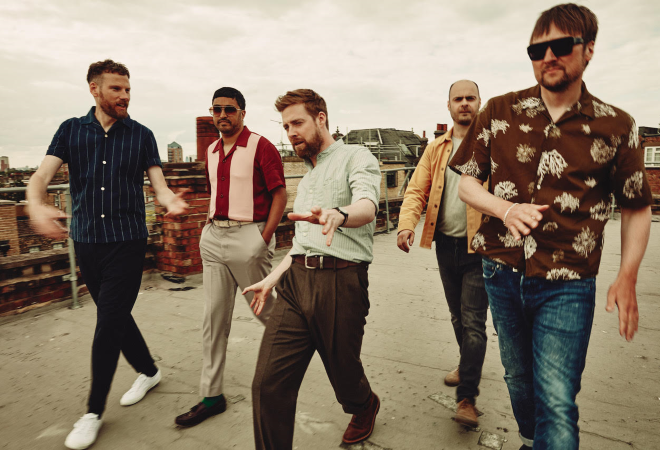 Kaiser Chiefs have announced that they’ll be hitting the road on a UK arena tour in January/February 2020 with special guests Razorlight .

The Leeds indie rockers released new anthemic single ‘People Know How To love One Another’, set to feature on their forthcoming album Duck. The track is the follow-up to ‘Record Collection’, which gave fans a glimpse of what to expect from their new record.

LISTEN TO THE TRACK HERE:

‘People Know How To Love One Another’ was produced by Ben H. Allen, who previously collaborated with the band on their 2014 No . 1 album Education, Education, Education & War, as well as Andrew Wells who’s recent work includes US No . 1s with the likes of Fall Out Boy and Bebe Rexha. Other production collaborators on Duck includes Iain Archer with additional mixing by Mark “Spike” Stent, who worked with the band on their huge hit single ‘Everyday I Love You Less and Less’.

Kaiser Chiefs frontman Ricky Wilson commented on the band’s new era saying, “It’s more exciting than it’s ever been. Every time there’s a big obstacle, it just gets blown away in the wind like a dandelion. We’re still selling out arenas but under the radar. We can make albums forever. ”