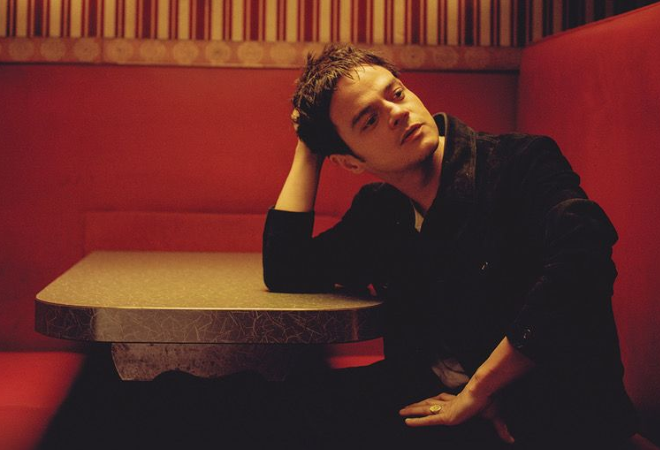 Following the announcement of his new album Taller, due out on 07 June 2019, Jamie Cullum has confirmed that he’ll be hitting the road on tour across the UK & Ireland next year.

Tickets on sale Friday (07 June) at 9. 30am from Ticketmaster See Tickets

Pre-order the new album between Friday (31 May) and Tuesday (04 June) to receive an exclusive code for Presale ticket access.

The critically acclaimed musician and songwriter commented, “It’s going to be so fun playing this new music out on tour with my incredible band. We’re going to draw on these new songs plus reinvent plenty of old ones too. The Taller 2020 tour is going to be a memorable one! ”

With an impressive career spanning over 20 years, Jamie has clocked up over 10 million album sales to date. His legendary live shows have seen him join forces with artists such as Herbie Hancock, Pharrell Williams, Kendrick Lamar and Lang Lang, whilst the success of his major label breakthrough, ‘Twentysomething’ and its follow-up ‘Catching Tales’ saw him nominated for a BRIT, Grammy and numerous other global awards. Furthermore, he has established himself as a multi-award winning music broadcaster and currently hosts The Jazz Show with Jamie Cullum on BBC Radio 2 .

Check out the full album tracklisting below: