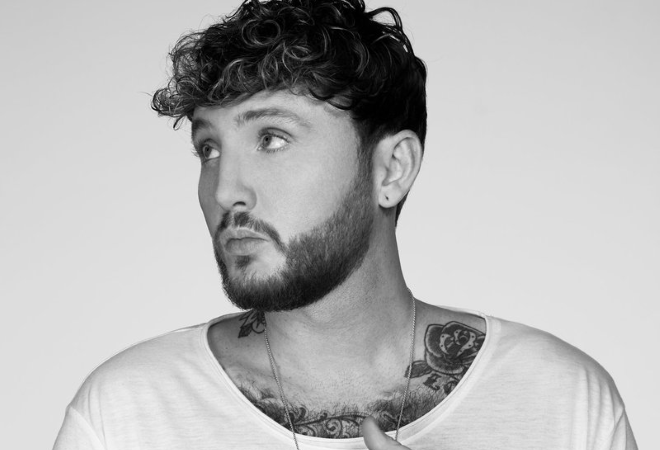 James Arthur will hit the road with a brand new tour this October, which will see the former X Factor winner perform at 16 UK venues, including the legendary Eventim Apollo in London.

James Arthur You Up Close And Personal Tour Dates:

After selling out his 2017 UK arena tour, James has spent over 43 weeks in the singles charts and collaborated with the likes of Rudimental, Marshmello and Anne-Marie on their smash hit version of The Greatest Showman song ‘Rewrite The Stars’.

Listen to his new single ‘Falling Like The Stars’ HERE:

James also recently contributed his track ‘From The Grave’ to the For The Throne album, featuring music inspired by the hit HBO series Game Of Thrones.