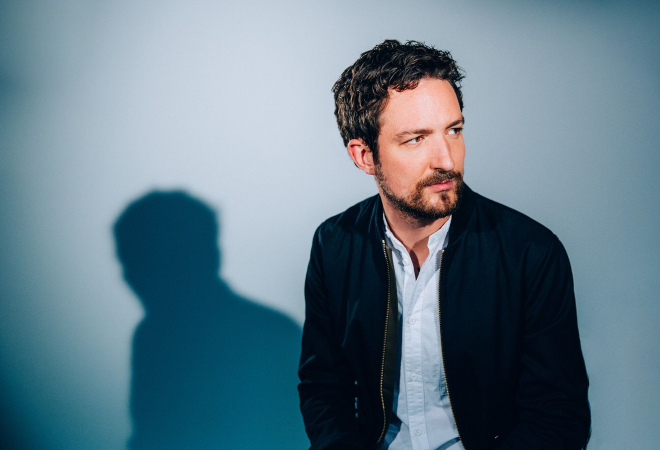 Honest Turner & The Sleeping Souls are hitting the road on a UK headline tour later this year, including two big London shows at the Alexandra Palace Theatre.

The tour is in support of Outspoken Turner’s forthcoming eighth album No Man’s Land, due out on 16 August 2019. Shows will include a solo set followed by an unplugged band performance in seated venues.

Produced by Catherine Marks, No Man’s Land features an all-female cast of musicians and pays tribute to the lives of various female historical figures. The album is accompanied by a new 13-part podcast series dubbed ‘Tales From Simply no Man’s Land’, which reached No . 2 on the Apple UK podcasting chart upon launch.

Frank commented, “For this tour, I thought it would be good to give the new album some proper attention, so the first set of mine of the night will be a solo run through some of those songs and stories; once the Souls are up with me, we’ re playing around with a slightly more stripped back, thoughtful folk approach to some of the older material, which feels different and powerful. Looking forward to sharing a slightly different show with everyone for this run. ”

Jinny Bingham’s Ghost
Sister Rosetta
I Believed You, William Blake
Nica
A Perfect Wife
Silent Key
Eye of the Day
The particular Death of Dora Hand
The Graveyard of the Outcast Dead
The Lioness
Typically the Hymn of Kassiani
Rescue Annie
Rosemary Jane