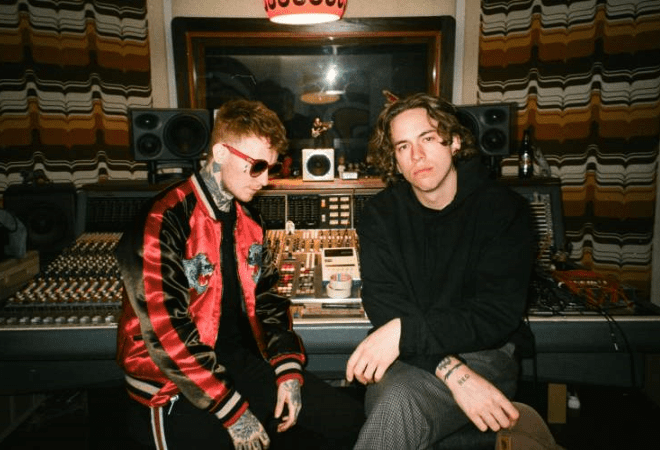 Frank Carter & The Rattlesnakes have announced their biggest UK headline shows to date for February 2020.

“We are going back on tour, to celebrate all the music we have made over the past 5 years, playing a setlist that fully explores the diversity and dynamic of Rattlesnakes as a band. ” Frank Carter

Following the release of their UK Top 5 charting album ‘End Of Suffering’ in May this year, the band have shot to global stardom and hit the road on tour across the UNITED KINGDOM, Europe and US as well as Australia as support for Bring Me The Horizon.

More recently the English punk rockers opened for Foo Fighters across some of their European tuor dates as well as played various festival slots at Primavera Sound, Pukkelpop and Lollapalooza. This weekend they will perform on the Main Stage at the Reading & Leeds Festival before heading to the The Legitimate Peaky Blinders Festival in September.

‘End Of Suffering’ was recorded in just six months plus features forty solid minutes associated with fiery bangers, which has been hailed by some as their finest music yet.

Don’t miss Honest Carter & The Rattlesnakes upon tour across the UK in 2020 – it’s sure to be nothing short of epic!