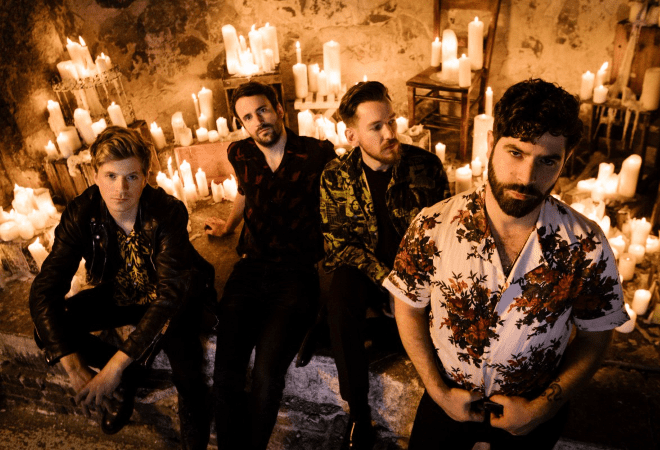 Foals will hit the road on tour next year in support of their highly anticipated sixth studio album ‘Everything not Saved Will Be Lost- Part 2’, due out on 18 October.

Tickets on sale Friday (25 October) at 9. 30am from Ticketmaster Ticketweb The Ticket Factory See Tickets

The record is the official follow-up to ‘Everything Not Stored Will Be Lost – Part 1’, which debuted at No. 2 on the Official Album Chart, and their second release of the year. The band’ s other previous studio albums include 2008s Antidotes, 2010s Total Life Forever, 2013s Holy Fire and 2015s What Went Down.

They have already previewed three new tracks from the album; ‘Into The particular Surf’, ‘The Runner’ and ‘Black Bull’.

LISTEN TO THEM HERE:

Foals recently unveiled details of ‘Rip Up The Road’, a new documentary and concert film that will be launched on Amazon Prime Video on 15 November 2019, which will be accompanied by a live EP available to stream exclusively on Amazon Music as a part of the ongoing Amazon Originals series.

The indie rock band first formed in Oxford back in 2005 and consists of Yannis Philippakis on vocals and guitar, Jimmy Smith on guitar, Jack Bevan upon drums and Edwin Congreave about keys.