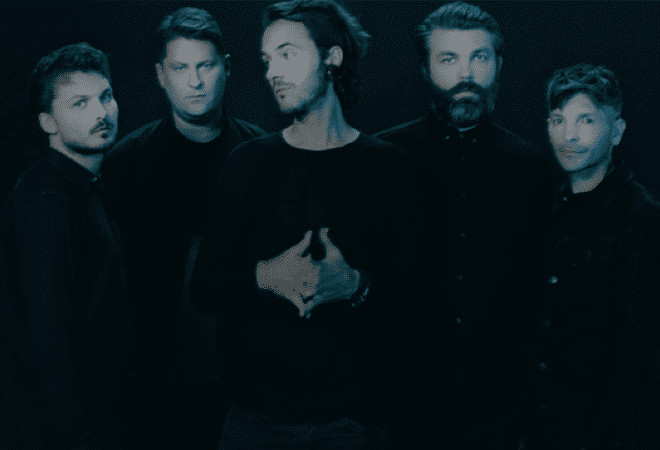 Editors will hit the road next year to play their greatest hits as part of the The Black Gold Tour.

The tour will be in support of the rockers forthcoming best of album ‘Black Gold’, due out on 25 October 2019. The record will feature 13 tracks from their six studio albums, alongside three brand new tunes ‘Upside Down’, summer festival anthem ‘Frankenstein’ and title track ‘Black Gold’.

Frontman Tom Smith commented, “To still be doing this is something I’m very proud of. These days longevity might not be seen as cool, but I think it is. We’ve solidified what this new version of the band is, and I think the new songs show that the band are hungry. We’ve always felt like outsiders, but wanted to write songs that connect with people emotionally, and resonate in a deeper way. That can sound pretentious and contrived, but there are people out there that our band mean a lot to. That’s what I always wanted. ”

Disc 1
Frankenstein
Papillon
Munich
Sugar
Hallelujah (So low)
An End Has A Start
Upside Down
8. Bullets
Ocean Of Night
No Harm
Smokers Outside Hospital Doors
A Ton Of Love
Magazine
The Racing Rats
Black Gold
No Sound But The Wind