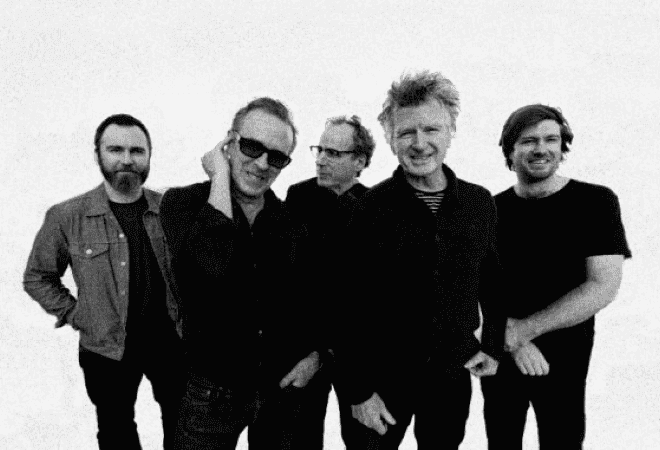 Crowded House have reunited for their first European Tour in more than 10 years and will head to the UK in June 2020.

The tour will also see them perform at some of Europe’s most iconic venues with founding members Neil Finn and Nick Seymour, who will be joined by musicians Mitchell Froom, Liam Finn and Elroy Finn.

Following Finn’s recent successful world tour with Fleetwood Mac, he and Seymore have been inspired to begin a new chapter with the band and have confirmed that new music is on the horizon.

Congested House first formed in Melbourne, Australia back in 1985. Their eponymous self-titled debut album saw huge global success and featured hit singles ‘Don’t Dream It’s Over’ and ‘Something So Wrong’. Their first incarnation lasted until 1995 plus saw them release further albums ‘Temple of Low Men’ in 1988, ‘Woodface’ in 1991 and ‘Together Alone’ in 1993.

After the tragic death of Paul Hester in 2005, Neil and Nick felt emotionally compelled to bring the band back. They went on to release two further albums, ‘Time On Earth’ and ‘Intriguer’, and toured the world.

Now they are ready to do it all again! Don’t miss Populated House on tour across the UK next year.