Glastonbudget, next year’s event will take place at Turnpost Farm, Leicester on 22-24 May 2019, tickets on sale at 9am from Gigantic 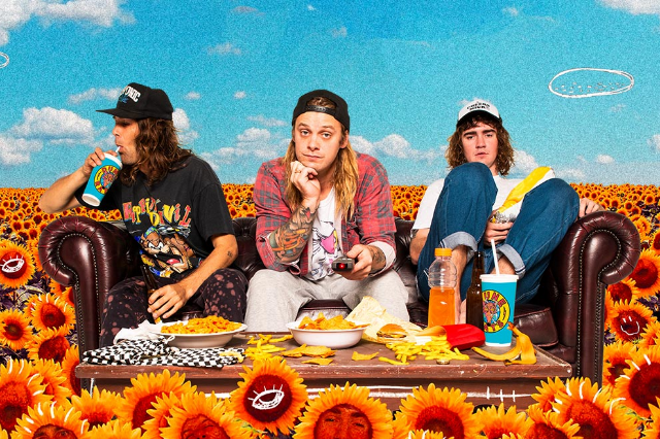 Tickets on sale Monday (10 June) at 2pm from See Tickets

22Ultimate Power Presents: Bat Out Of Helloween!, the Halloween party night will take place at the O2 Forum Kentish Town, London on 01 November 2019, tickets on sale Monday (10 June) at 12noon from Ticketmaster

16DANTDM Presents The Contest, new seats released at the Arena, Birmingham on 06 July 2019, tickets on sale now from The Ticket Factory

15Michale Graves, the former Misfits frontman will bring the American Monster Tour to the UK this summer performing ‘Famous Monsters’ and ‘American Psycho’ in full,

14The Wildhearts, the hard rockers will hit the road with The Renaissance Men Tour Part II this October, 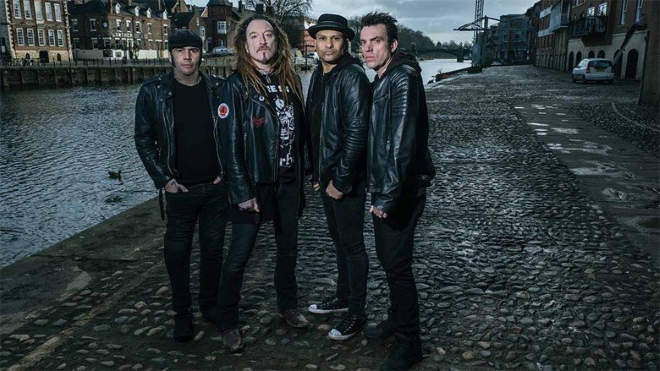 12Lennon Stella, the singer to play the O2 Shepherds Bush Empire, London on 02 March 2020, tickets on sale Friday (14 June) at 10am from AXS Ticketmaster See Tickets

10Michael Buble, even more extra dates announced in Nottingham and London for this December,

9Banks, the American alternative R&B singer-songwriter has announced The III Tour for this November,

Tickets on sale Friday (14 June) at 10am from Ticketweb

5Emeli Sande, the award-winning singer-songwriter announces The ‘Real Life’ Tour playing songs from the new album + all the classic hits, 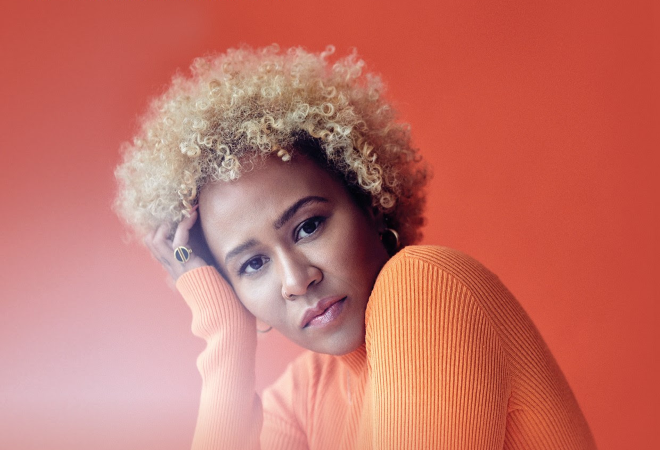 Tickets on sale at 10am from Ticketmaster See Tickets

2Peter Pan, the National Theatre production will fly into the brand new Troubadour White City Theatre, London on 20 July – 27 October 2019, tickets on sale at 10am from Ticketmaster

1Keane, the alternative rock band will hit the road on tour in the UK & Ireland this September/October,