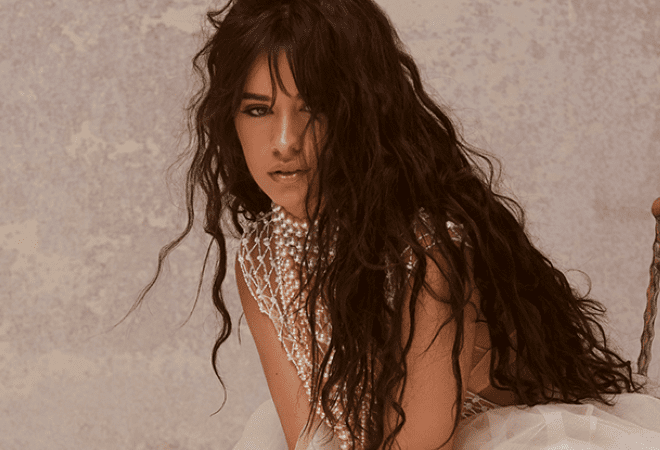 Camila Cabello is bringing The Romance Tour to the UK & Ireland in June 2020 in support of her highly anticipated sophomore album ‘Romance’.

The multi Grammy Award-nominated, chart-topping singer-songwriter has already dropped new tracks from the release, including her massive global hit with Shawn Mendes ‘Señorita’. The single has accumulated over two billion streams to date as will as reached No . 1 on the Billboard Hot 100. Further tracks from the record include ‘Shameless’, ‘Liar’, ‘Cry For Me’ and ‘Easy’.

The Cuban born singer kicked off her solo career after four years in girl group Fifth Harmony. Her debut solo album ‘Camila’ came out in January 2018 and featured hit single ‘Havana’. The track went to No . 1 on the Billboard Hot 100 chart, making her the first solo artist in nearly 15 years to reach the top spot on the Hot 100, Billboard 200 and Artist 100 charts in the same week. The single also went on to become the most streamed song of all time by a female artist and was the No . 1 song of 2018 globally.

Camila is currently the most listened to woman artist in the world on Spotify and has broken the record for the most monthly listeners for a female artist within Spotify history.

LISTEN TO HER LATEST TRACKS HERE:

Don’t miss the chance to catch Camila Cabello live on tour in 2020!