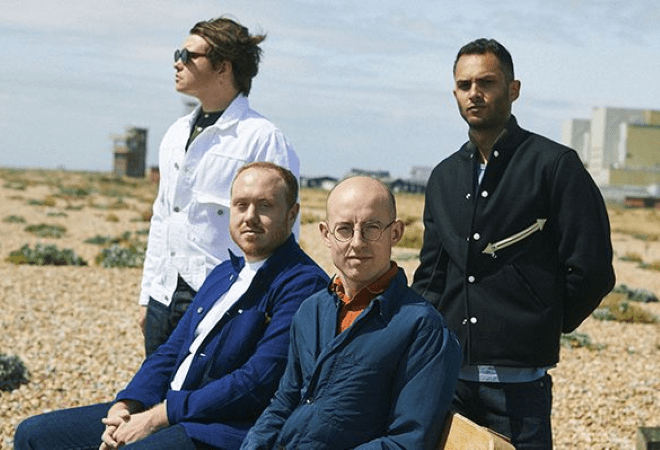 Bombay Bicycle Club will hit the road on tour next year in support of their fifth album ‘Everything Else Has Gone Wrong’, due out for release on 17 January 2020.

Support will come from The Big Moon and Liz Lawrence.

‘Everything Else Has Gone Wrong’ will be the official follow-up to the band’s 2014 No . 1 charting, Mercury Music Prize nominated fourth release ‘So Long, See You Tomorrow’.

Most of the new album was recorded in the US alongside Grammy Award-winning producer John Congleton. It features new single ‘Eat, Sleep, Wake (Nothing But You)’, which is accompanied by an official music video directed by Louis Bhose, who also happens to be the band’s old touring keyboardist.

Frontman Jack Steadman commented, “Playing together again is such an unexpected surprise for the four of us and yet from the first moment we started rehearsing it felt as natural as if we’d played a show the night before. We feel a freshness playing live and in the studio that I think can only come from having taken a step back and now we just want to play these new songs to as many people in as many countries as we can. “

Bombay Bicycle Club will follow their recent live return to Wilderness Festival with a tour of the US, before playing a string of sold out UK shows to celebrate ten years of their 2009 debut album ‘I Had The Blues But I Shook Them Loose’.