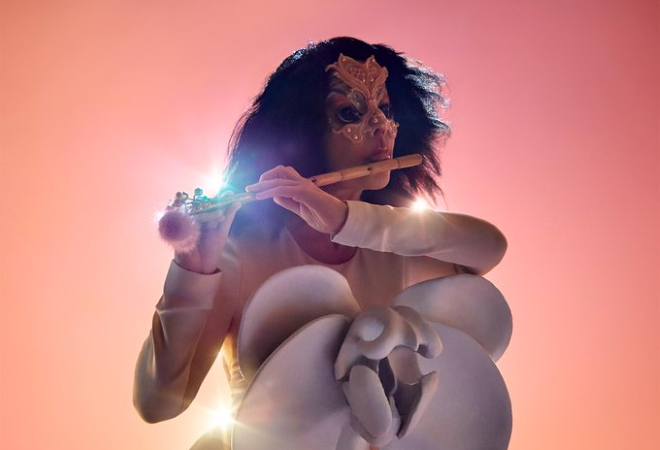 Following an incredible eight-night residency in New York, Björk is bringing her theatrical Cornucopia Tour to the UK and Ireland later this year, with a trio of shows scheduled in London, Glasgow and Dublin.

The London date will mark her first show in the capital since her intimate performance at The Garage last November and headline festival set at All Points East last summer.

The iconic singer-songwriter started out her career as a member of the cult Icelandic group The particular Sugarcubes, before going solo in the early 90s. She has since released multiple collaborative projects as well as nine studio albums, her latest of which was 2017s Utopia, featuring singles ‘Arisen My Senses’, ‘Blissing Me’ and ‘The Gate’.

Renowned for her unique vocals, eccentric style and elaborate live shows, the Cornucopia Tour is set to be the artist’s most ambitious yet. Curated by a bespoke team of collaborators specialising within costumes, lighting and visual effects, stage production will incorporate a d& b soundscape system for a fully immersive, enhanced experience.

Check out Björk’s social media feed for a glimpse of what to expect:

Don’t miss the chance to see the spectacular show live this November!