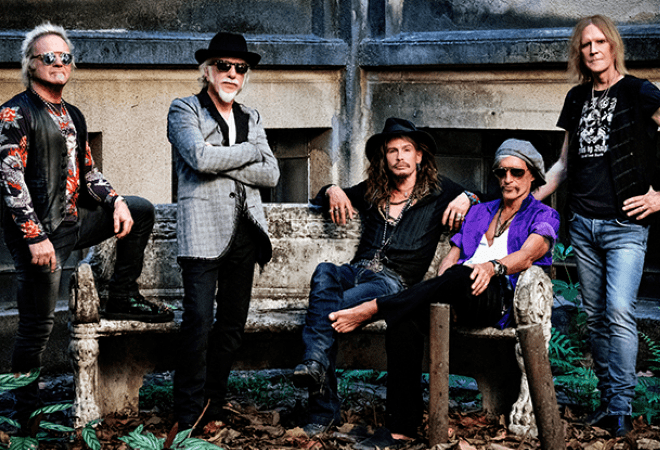 Tickets on sale Friday (13 December) at 9am from AXS Ticketmaster

The tour will come hot off the heels of their hugely popular Las Vegas residency ‘Aerosmith: Deuces Are Wild’.

The influential rockers have sold over 150 million albums worldwide as well as been inducted into the Rock and Roll Hall of Fame. They are the recipients of countless awards, including eight American Music Awards, six Billboard Awards and 12 MTV Video Music Awards. Furthermore, in January next year they will be honoured by the Recording Academy with the 2020 MusiCares® Person of the Year.

Don’t miss one of the most beloved bands of all time on tour in the UK in 2020!